While you are probably familiar with David’s vocals and bass work as part of the bands The Alan Parsons Project and Pilot, you may not realize how much more there is out there.

Not only has he worked extensively with Elton John, Rick Wakeman, and Fish in the studio and live, he has been one of the most sought after bass players in the industry.

Below is a pretty long list of most of work. The list is not exhaustive. There are some other entries we will be adding shortly and of course there are a few things David may have forgotten.

Don’t run out and buy these expecting them to sound like Project or Pilot albums. 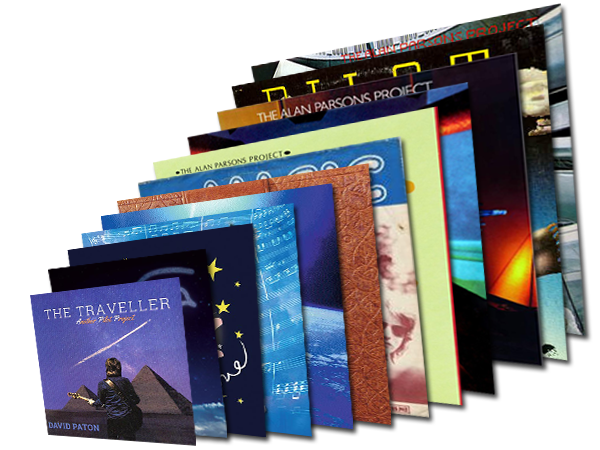