It may have been Magic that propelled PILOT onto the British Pop scene in 1974. But pixie dust had nothing to do with the impact David Paton, Ian Bairnson, Billy Lyall, and Stuart Tosh would have on the rock and pop world.

When you first heard those catchy tunes, punchy guitar solos, strong harmonies, and of course those memorable hand claps, you knew you weren’t dealing with some fly by night teeny bopper band. Granted, the band knew what it was like to be bombarded by squadrons of screaming girls. Yet, history would prove the flight crew’s musical credentials were Top Gun!

There was little taxiing on the runway when PILOT took off in the summer of 1974. After a hit debut album, smash single, and successful tour, PILOT didn’t bother to refuel before soaring to the top of the pop charts.

In January 1975 the band released January, which became a number one international smash. Three more albums, another tour, and a few crew changes later, the jet was parked in the hanger.

While PILOT may had been grounded, the crew had just decided to catch a connecting flight. If you’ve heard of The Alan Parsons Project, 10CC, Kate Bush, Elton John, and Dollar then you know that as players, Paton, Bairnson, Lyall, and Tosh only flew First Class!

In the new millennium, PILOT reunited and are still flying high! 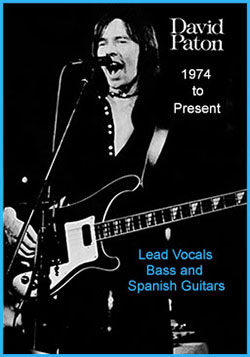 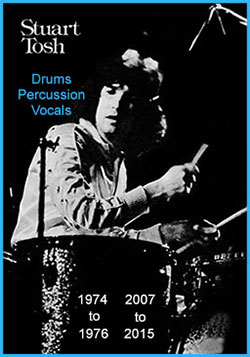 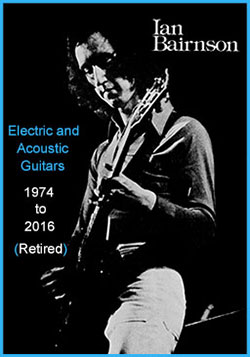 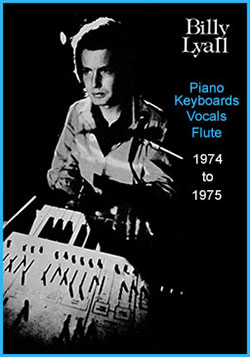